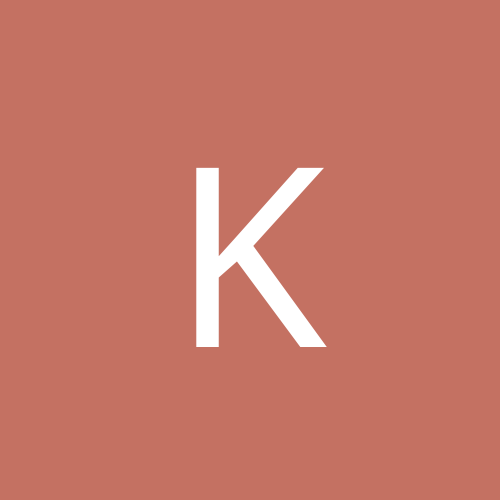 Couple of questions about Home Cinema.